How To Become A Certified #Labelfreak

“I have been working with MIGS for years and I learned new information today about old products. Awesome!” – Kathy Gorey / Pelican Products

Over 40 years ago, the Founder of Mold in Graphic Systems had a vision. Mike Stevenson simply saw the world through a different set of lenses, and that character trait hasn’t diminished. In Mike’s world, stickers, decals, and pad printing weren’t intended to simply be “good enough.” “Measuring up” to the status quo wasn’t a part of the plan.

In the late 1970’s, it became Mike’s obsession to create something that lived up to his vision for labeling plastic products. He dedicated himself to developing the initial Mold In Graphic, inside the garage of his family home. 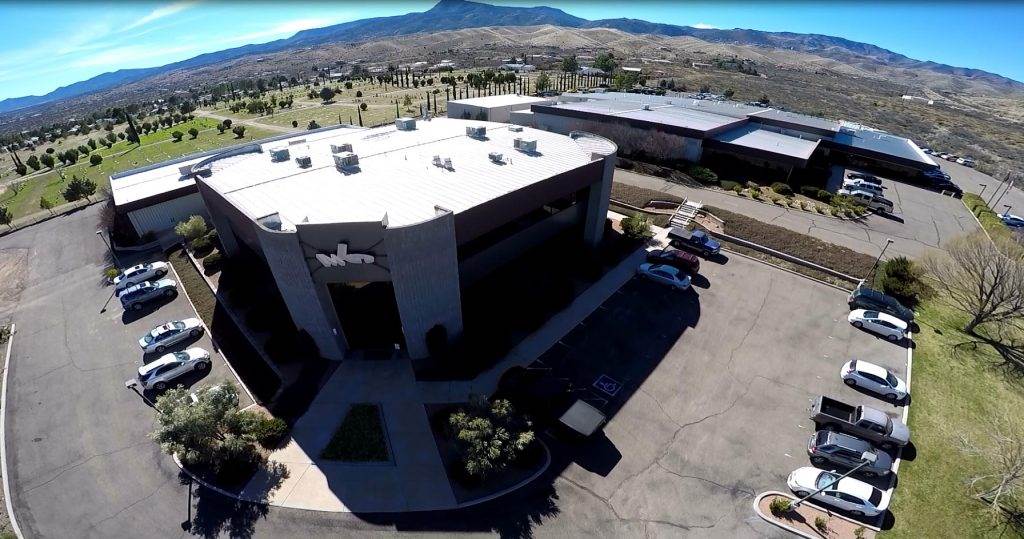 Owner, Mike Stevenson, the original #labelfreak, circa 1984 to present.

During this time, it is safe to say that Mike became the original “labelfreak” and how fortunate for the world of rotomolding, thermoforming, blow molding and injection molding that he was. Mike’s dedication to “doing it right,” created a one of a kind labeling technology, that has provided benefit to thousands of customers, and millions of parts during the past 35 years. Although the humble beginnings of the family home garage operation has become a world-class manufacturing facility, the culture Mike built within this company is still going strong. What began with one “labelfreak,” has grown into a culture of labelfreaks.

This week, the Mold In Graphic Systems TEAM achieved another milestone in their journey towards…
Quality People, Quality Processes and Quality Products.
On Tuesday March 27, Wednesday March 28, and Thursday March 29, the MIGS TEAM hosted 18 customers from 10 companies to attend the company’s first ever Training & Certification Program. The three, one-day events were hosted at the Mold in Graphics Campus in Clarkdale, Arizona, and included lots of hands on training.

During the 8 hour training event, attendees received extensive product knowledge and hands-on training for every item in the company’s product line. This included MIGS entire range of Surface Enhancement Products, and the Polyfuze Graphic for injection molded parts. The day of knowledge sharing, collaboration and specialized training concluded with each attendee becoming certified labelfreaks.

Like the people at MIGS, each customer who participated in the MIGS Training & Certification Program has chosen to take their quality commitment to the next level, and strives to achieve the best results when labeling plastic products for themselves, and their customers.

Course Instructors of the event included Labeling Set-up and Application Experts Pat Phillips, Alan Reeves, Crisi Clark, Clark Boyce and Jason Brownell. As the world’s leading authority on the topic of decorating polyolefins, this group brought years of experience to the table.

Feedback provided by attendees of the event was outstanding. In more than one case, people who have been using MIGS products for many years, explained they learned new secrets and better understand how they’ll be able to increase their company’s profit, save more time and eliminate the frustration that is associated with the challenges of decorating olefin plastics for good.

Fusion Technology For Polymer Labeling.
One Label. One Time. Your Future.